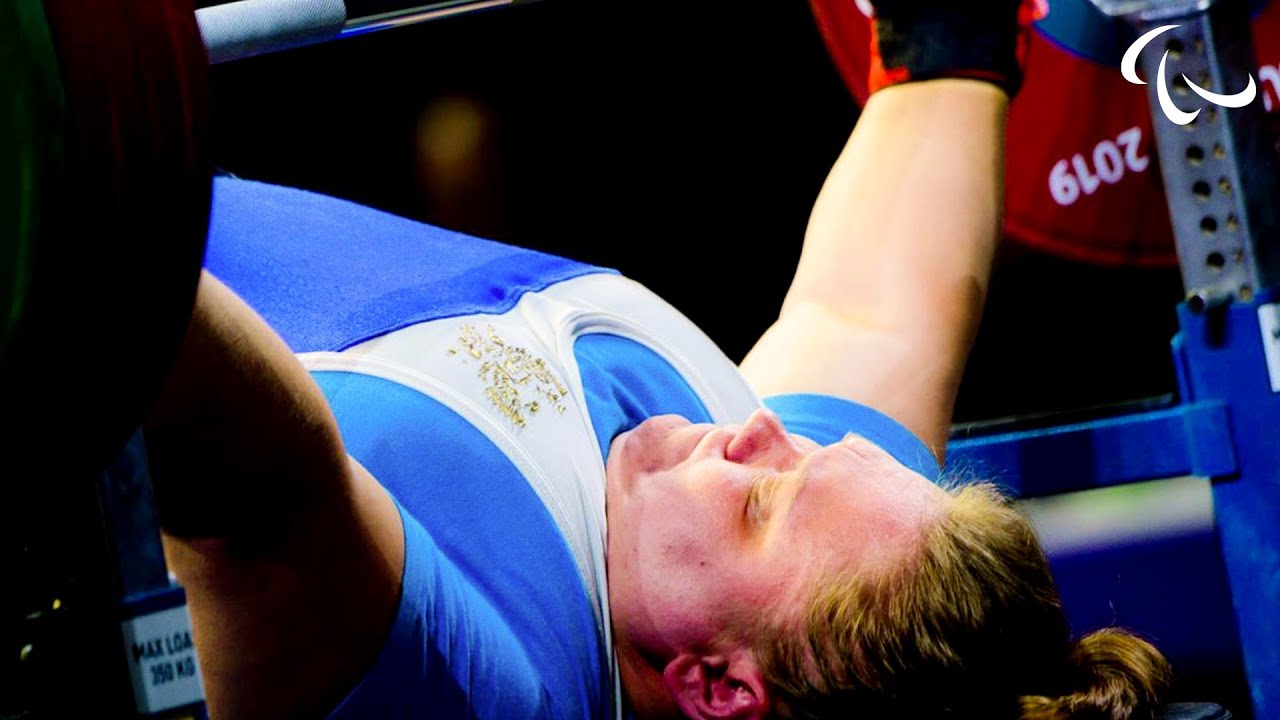 The Online World Cup Series, presented by BIGSER was launched by World Para Powerlifting in April to give athletes an opportunity to remain focused and motivated during the COVID-19 pandemic.

The first season of the Online World Cup Series will have five stages. Athletes earn ranking points for taking part in each edition and the overall winner will receive a World Para Powerlifting Eleiko bar.

The opening Series was held from the end of April to the beginning of May. Nur-Sultan 2019 World Championships medallists Vera Muratova of Russia and Fabio Torres of Colombia were the winners in the women’s and men’s categories, respectively.

Para powerlifting fans can participate in the Fantasy Team Game clicking on the registration page to create their team.