The emergence of new talent and the addition of the va’a events have created some Para canoe plot twists at Tokyo 2020. Here are the ones canoe enthusiasts should be aware of ahead of this summer’s Paralympic Games:

Three events not seen at the last Paralympics in Rio will be featured for the first time in Tokyo, as spectators will be treated to three va’a events: men’s and women’s VL2, and men’s VL3. Va’as are canoes with a second pontoon acting as support float and require a single-blade paddle. The challenge is to paddle fast while maintaining balance. It is a different look than when athletes race in a kayak boat with a double-blade paddle.

Hungary’s Peter Pal Kiss and Uzbekistan’s Shaknoza Mirzaeva were the new names to emerge at the 2019 Para Canoe World Championships. At 16, Kiss had upset two-time Italian world champion Esteban Farias in the men’s KL1 final. It stamped his name as a Tokyo 2020 favourite, as he had also won the European title earlier.

Mirzaeva turns 20 in May, and she already showed a bright future in the sport after winning the women’s KL3 title. She upgraded her silver from 2018, and since then she went on to win two World Cups prior to her first World Championship victory. Iran’s Shahla Behrouzirad made history at the 2019 Worlds by bagging her country’s first Worlds medal in the sport with the bronze. Her quest for further history can be realised at Tokyo 2020.

Australia’s Curtis McGrath and Ukraine’s Serhii Yemelianov are the reigning Paralympic and world champions in the men’s KL2 and KL3, respectively. They have dominated their events since Rio 2016 and the question remains if their streaks will end at Tokyo 2020. McGrath will particularly double up at the 2020 Paralympics, adding the VL3 to his agenda. Can he win double gold in Tokyo?

The women’s KL2 is expected to present a British battle between world champion Charlotte Henshaw and reigning Paralympic champion Emma Wiggs. In the men’s side, Brazil’s Caio de Carvalho has for many years trailed Yemelianov. The Brazilian took bronze at his home Paralympics in 2016, and recently another third-place finish at last year’s Worlds in the men’s KL3. Both occasions were decided by less than a second, and one can expect the race to be just as close in Tokyo. 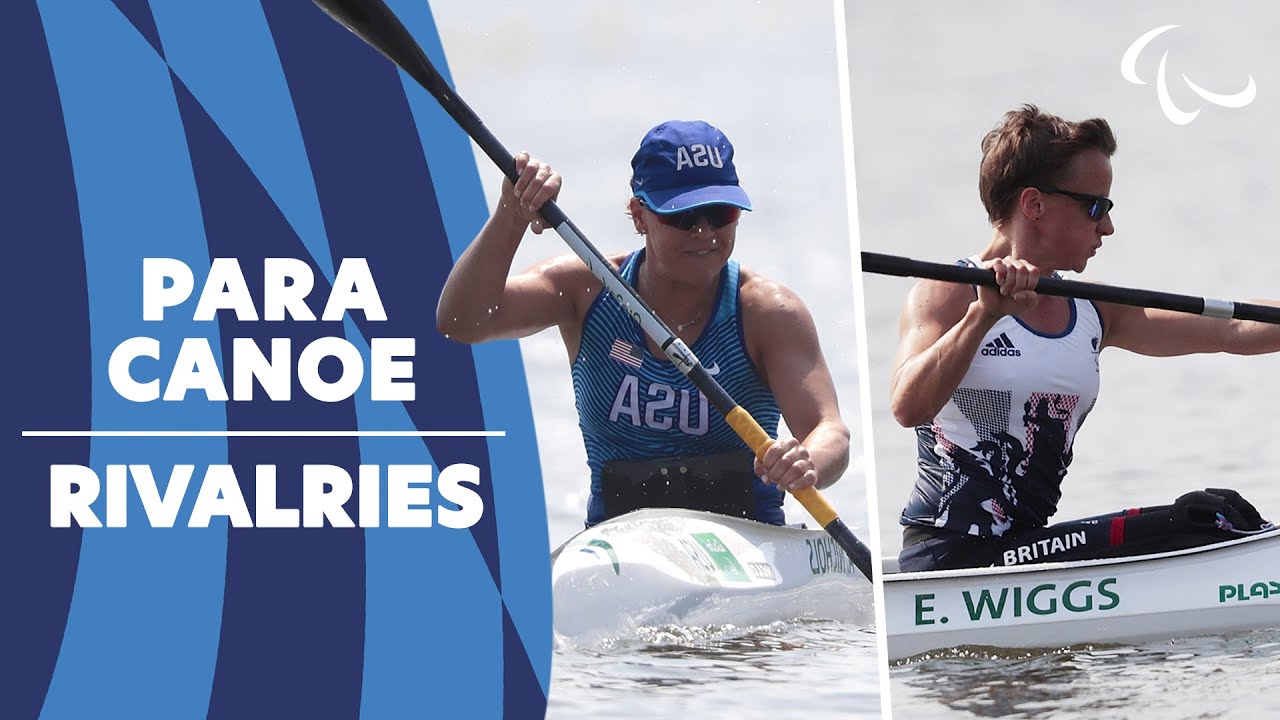 Great Britain and Ukraine have seen their athletes occupy the podium and their anthems could alternate during the medals ceremonies in Tokyo. At the 2019 Worlds, Ukraine and Great Britain each won a pair of gold medals, while the British topped the medals table in Rio with five (three gold medals). Their consistency over the years, spells something about their development programmes at home.

Brazil is also a nation to be reckoned with, as their athletes took four medals in 2019; the gold came from Luis Cardoso who hopes to replicate that success in Tokyo.

Australia is also is also a force in the sport. Apart from their top athlete in McGrath, Susan Seipel won World bronze in the KL2 and silver in the VL3. She will be hoping Tokyo will be her golden break. 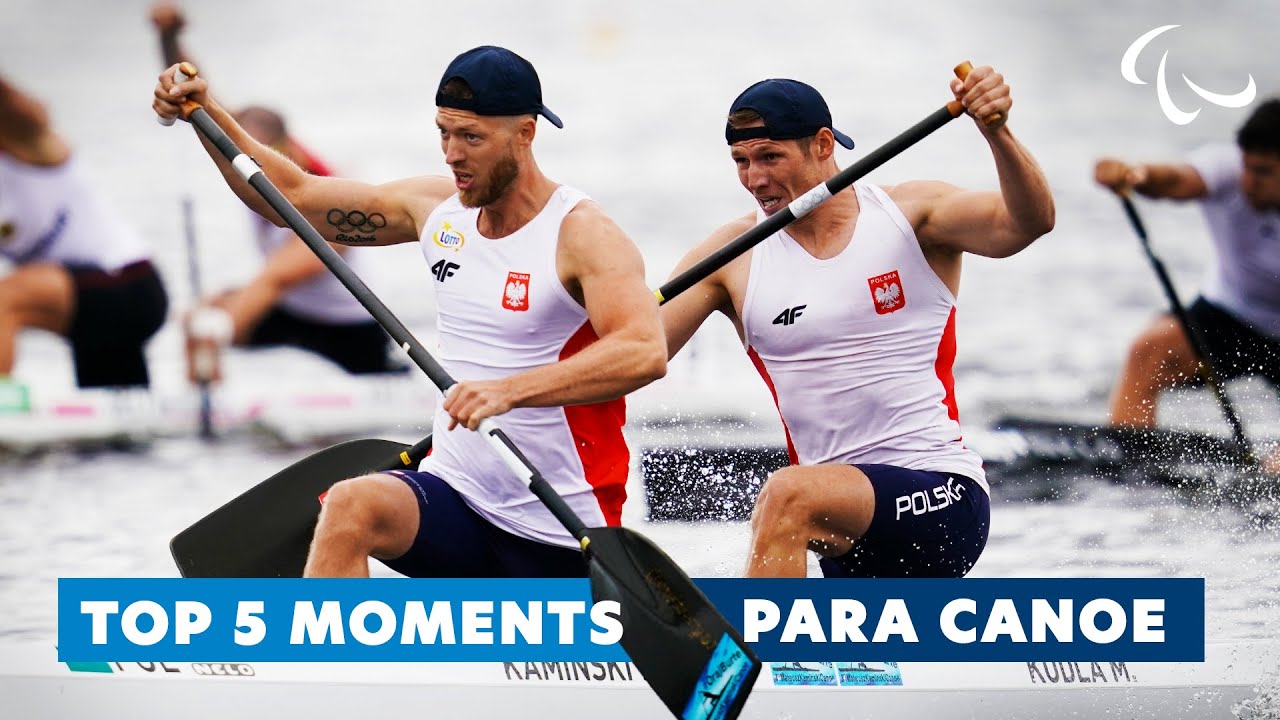