Para equestrian has appeared at every Paralympic Games since Atlanta 1996 and here are just five standout moments since then:

The Dane unexpectedly had to put her Paralympic dream on hold for London 2012. But that only made her debut at Rio 2016 and medal victory more emotional.

Kaastrup and her horse Snoevs had high expectations heading into London. She had won a Worlds silver medal and European Championship bronze in the lead-up. But Snoevs tragically died in the months before the 2012 Paralympics.

The Danish rider built herself back up and set new goals. She found her new horse, Smarties, just shortly before Rio 2016, which was a risky move; at the Games, the pair faced an agonising 24-hour wait to see if Smarties would pass the horse inspection and be able to compete. She described the wait as “the worst night of my life.” The agony was short-lived however, and the pair took two bronze medals. Two years later, they won their first World Championship gold medals, showcasing their growing relationship.

Great Britain’s Lee Pearson had a breakthrough debut at Sydney 2000, blasting into the scene with three gold medals and repeated those results at the next two Games in Athens and Beijing. Over five Paralympics, he now has 14 medals, of which 11 are gold, to arguably be named the most successful Para dressage rider of all time.

Pearson’s undefeated streak since 2000 ended at London 2012. Australia’s Joan Formosa with Worldwide PB served the spoils, and it was quite a commotion. They dethroned Pearson in the then-grade Ib to win the individual gold medal. Needing to better Pearson’s score of 75.391 percent, Formosa was one of the last riders to enter the competition. The Aussie guided her horse around the arena with great poise and harmony to score 75.826 percent. It was Australia’s first time winning gold in the sport since Sydney 2000.

Philippa Johnson won South Africa's first two gold medals of all-time in the sport at the 2008 Paralympic Games with stunning performances riding Benedict. This was her second Paralympics, having competed and won silver at the 2004 Games.

Brazil’s Sergio Oliva came into the Rio 2016 Games as his country’s best shot at a medal in the sport, and he did not let them down. Oliva picked up two wildly popular bronze medals in his grade’s individual and freestyle contests, and dropped to his knees in front of his home audience on picking up his second. 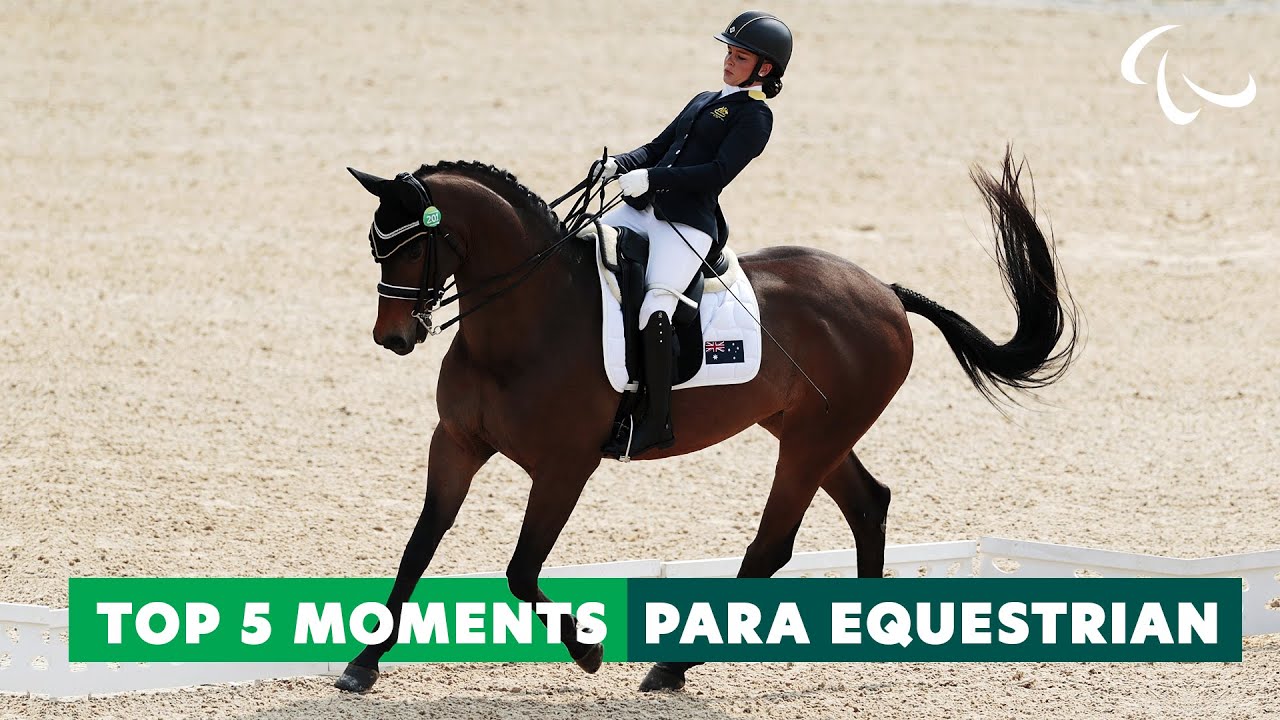