Nation expects to send 35 athletes to the Paralympics, their largest ever 25 Jan 2020 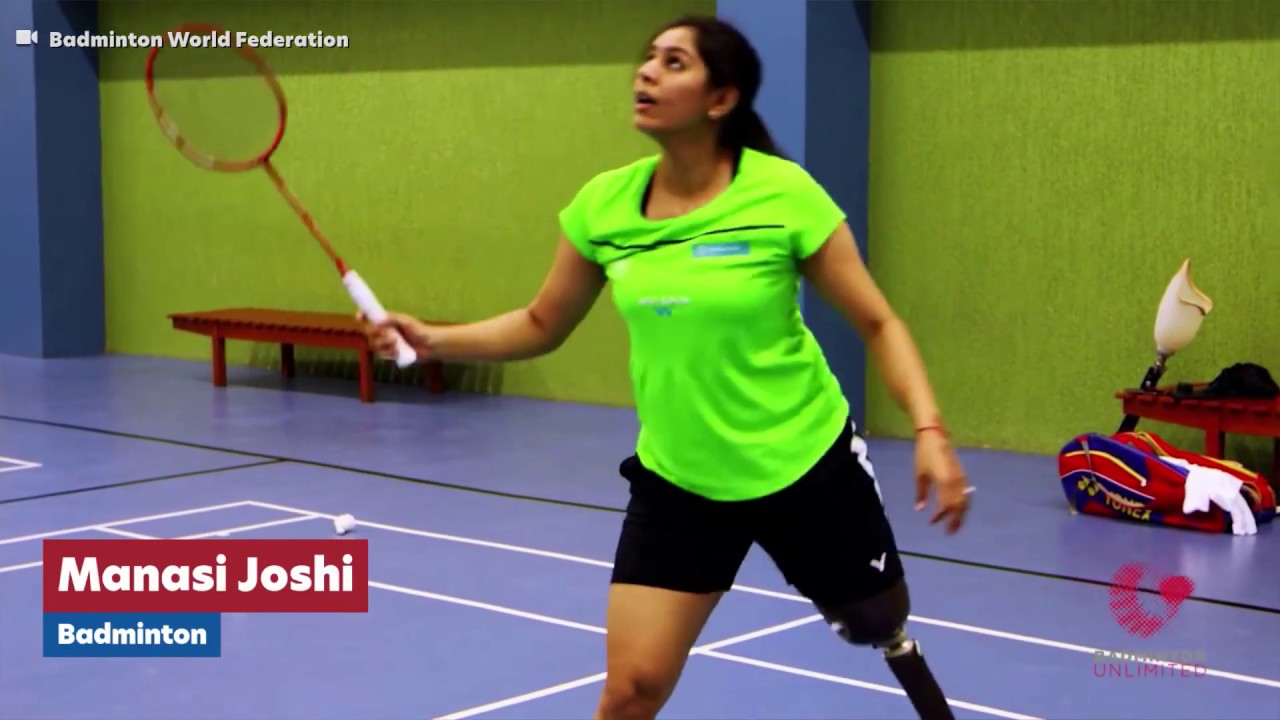 The Paralympic hype is real in India as the country looks forward to high returns from their biggest ever delegation to a Paralympic Games at Tokyo 2020.

The Paralympic Committee of India’s interim President Gursharan Singh believes an unprecedented haul of 15 medals, five of them gold, is well within their reach.

The 65-year-old’s enthusiasm stems from the sterling display of the Indian Para athletes in the build-up to Tokyo that has already landed them 22 spots.

Singh, a former middle-distance runner, is confident the tally could swell to 35 by June, when the qualification period for most Paralympic sports closes.

Archery, athletics, badminton and shooting are the sports where India could gain 13 more slots in Tokyo, according to Singh.

“We could also get a gold in either high jump or club throw event,” he added.

These numbers are paltry compared to China’s haul (239 medals, including 107 gold) at the Rio 2016 Paralympics. But for a country where Para sports and Para athletes have struggled to get national attention in the past, it is a big leap.

It shook the national conscience and suddenly recognition, support and rewards poured in.

Before 2016, India’s best display at the Paralympics was in 1984 where they claimed four medals, two silvers and two bronze.

The Rio show also ensured a level playing field for the Indian Para athletes and they were being talked about in the same breath as able-bodied athletes.

On their part, the Para athletes kept the interest levels high and continued to grab the headlines with their performances. Pramod Bhagat and Manasi Joshi, who clinched the singles titles at the 2019 Para Badminton World Championships in Switzerland; along with Sandeep Choudhary and Sumit Antil, who broke world records at the 2019 World Para Athletics Championships in Dubai have become sporting heroes.

Singh said the biggest change for Indian Para sports since Rio has been the rise in awareness levels about the Para athletes in the country. The Paralympic Committee of India have had their hands full as they witnessed a significant rise in the number of Para athletes turning up for national and state-level events.

“The Paralympic Committee of India (PCI) had to step up and we had to focus more on grassroots infrastructure and athlete development. Many budding athletes did not have the international classification, so we ensured they participated in international competitions to acquire the classification.

"We provided foreign coaches and funded training programmes abroad and also conducted workshops and conferences, where athlete-centric policies were chalked out. The PCI also assisted them in acquiring prosthetics, wheelchairs and other necessary equipment,” Singh explained.

“Cash awards from Sports Ministry, following the success of Para athletes at international events, were equivalent to those given to able-bodied athletes,” he added.

The Sports Authority of India (SAI) also played a big role as more Para athletes were included their Target Olympic Podium Scheme (TOPS). Under this scheme, all the top performing athletes in India receive a monthly remuneration and get funding for world-class training and coaching facilities in India or abroad.

It was a big boost for the Para athletes, whose numbers have witnessed a significant jump in the last four years. Before the Rio 2016 Paralympics, just nine Para athletes were under this scheme. Now 27 have muscled their way into the latest list of 97, which also includes able-bodied athletes.

“Awareness among the masses and the media exposure for Para athletes has increased and it is the most significant change since the Rio Paralympics,” Singh said.

“A lot of people in India now know about Para athletes. More importantly, the number of Para athletes turning up at national level has increased manifold.”